With strong Caribbean roots, Barbecue, known across the country as simply “BBQ”, is one f the most popular cooking styles in the United States. This tradition of cooking meat low and slow over an indirect flame has become as iconic in America today as Apple Pie and Baseball.

BBQ is as much a part of American culture as anything else, and who doesn’t love to head off to a BBQ party. With smoke billowing around blown by the wind, plenty of cold beers on ice, and more meat than National Beef, there is something special about going to a BBQ.

And with that in mind, here are some of the best taglines and quotes we could find about this All-American pastime. After all…. “It’s not just a skill, it’s a Superpower!” 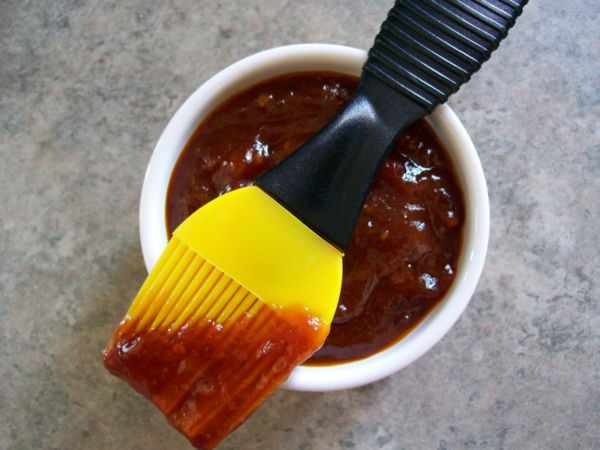 Everything gets related to sex at some point, and BBQ is no exception to this rule. So for the best in BBQ double-entendres… 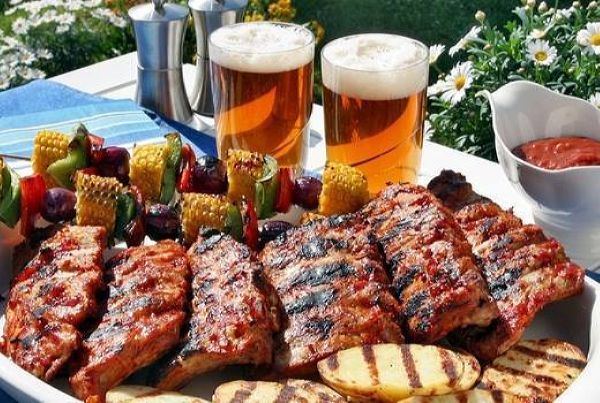 BBQ and beer go together like eggs and bacon, and often includes bacon too. So pull up a chair and grab a cold one. 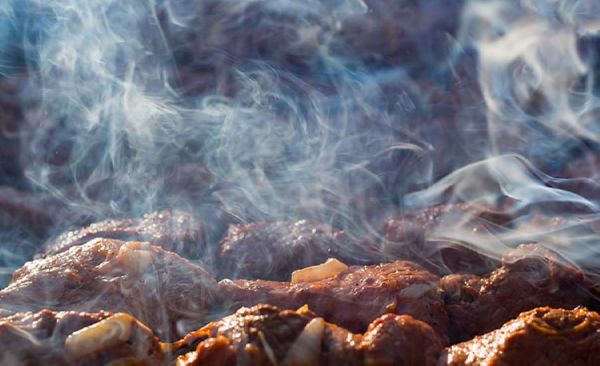 BBQ is only half about the flames. A lot of it is also about the smoke, and you get plenty of it at a good BBQ party.

Some sayings are more than just tawdry quirks. Grillers can get just as philosophic when discussing the delights of BBQ.

Who says BBQ has no place for vegetarians…

The best of the Rest

And these are the ones that we just could not resist including. So have some fun with our awesome taglines.

If you’re in the market for a new BBQ smoker, check out our lineup of American-made New South Smoker’s. Click here to learn more about the specific things you should be looking for when selecting a competition quality BBQ smoker.